plant when fully operational contributed approximately 1,800 megawatts into the power grid.  Visit the US Energy Information Administration for details on power generation statistics.

Vermont, already facing economic challenges with the failure of their state run health insurance model, adds to it the uncertain impact the closure of Vermont Yankee, with it’s 100’s of high-paying jobs and general economic contributions, will have on the state’s and neighboring states’ economies.

In Connecticut, CL&P planned for an increase in electricity of 26% for January 2015, which the power provider stated was due to a few reasons, including natural gas supply bottlenecks, added demand because of closures of the Vermont Yankee and Salem Harbor plants, and for infrastructure improvements.

With current concerns centered around energy costs and sources (renewable vs. fossil), there remains a largely ignored concern, power availability, and the vulnerability of the region to power disruptions from either natural or malicious disruptions.  Large centralized energy plants are a central point of failure, in addition to electric transfer stations.  Absent a central effort to shield our electric supplies from natural or man-made disruptions, will the market place rise to fill the small but growing demand for self-sufficient, robust electricity generation?  At present, under our current infrastructure design, there are no economically viable alternatives to current mainstream energy sources.

In depth coverage from VT of the Vermont Yankee shut down, community responses, and some history of the plant may be found in the Wednesday, January 7, 2015 edition of The Commons.

View all posts by mayorbascom 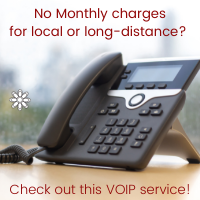 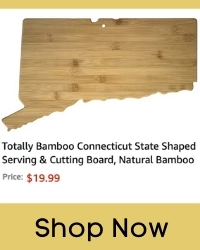